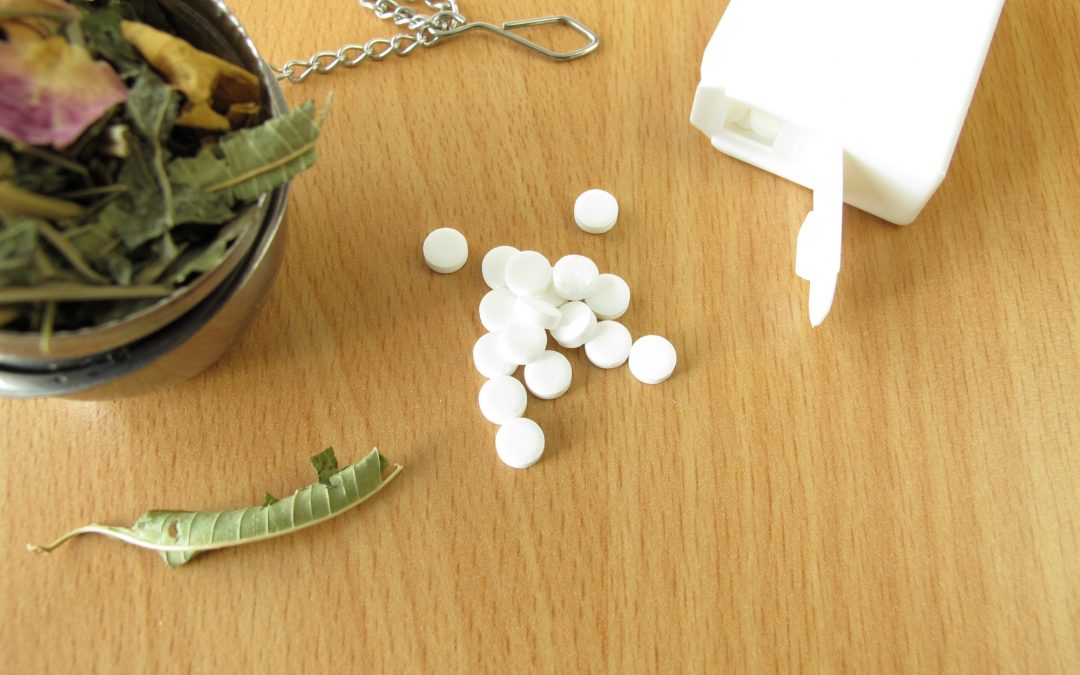 Did you know that the “all natural” sticker on your favorite food product may be misleading? Or that “Sugar Free” means loaded with toxic artificial sweetener? Without double checking the label, we can fall prey to digesting harmful additives (aka Big Bad Adds) and companies that use marketing ploys win.

However, all it takes is a little research to have the upper hand. Don’t worry, we’ll do the heavy lifting, just keep reading.

You can begin in the comfort of your own kitchen. Check the labels of go-to snacks and packaged foods that are family staples in your pantry and refrigerator. Your findings may surprise you enough to motivate a few changes in your normal grocery list. If you need some help, we have a grocery checklist to help you remember what to look for!

To avoid a family revolt against you, include them in the transition. Talk about your new discoveries over a wholesome meal and ask your kids and spouse to join in the crusade against the Big Bad Adds. Explain to them the real harms these additives can cause and how foods can either help or harm, like friends.

Artificial Sweeteners: Sweetening a food without using sugar has been around since the early 1900’s, beginning with Saccharin. Today, Aspartame, Splendid, Sucralose, Neotame, Cyclamate, High Fructose Corn Syrup and Acesulfame Potassium are also in the game. These toxic sweeteners may be linked to diseases such as cancer, diabetes, multiple sclerosis, Parkinson’s, Alzheimer’s, fibromyalgia, and chronic fatigue, psychological disorders like depression and anxiety attacks, dizziness, headaches, nausea, mental confusion, migraines and seizures.

High Fructose Corn Syrup: Technically, HFCS is an artificial sweetener, but since it is America’s number one source of calories, it deserves its own mention. Found in most processed foods from cereal to flavored yogurt (and many others in between), it may lead to high cholesterol, diabetes type 2, weight gain and other health issues.

Monosodium Glutamate (MSG): Known for being in Chinese takeout food, this flavor enhancement can be found in many other restaurant foods along with cold cuts, potato chips, frozen food, ranch dressing and other processed foods. MSG has the ability to over excite cells to the point of death and turns off brain signal for being full.

Sodium Nitrate/Sodium Nitrite: Ever wonder why hotdogs don’t seem to expire for a long time? You can thank these additives that were almost banned by the USDA for the toxic damage they do to internal organs, like the liver and pancreas.

Trans-Fat: Trans-fat decreases “good” cholesterol and heightens the “bad” in deep fried and fast food, chips, margarine, baked goods and many other convenient food products. One of the most dangerous substances for the human body, it has been banned in Denmark because of its link to heart issues, strokes, diabetes and other ailments.

BHA/BHT: Keeps things like gum, candy, enriched rice, chips and cereals fresh at the while possibly causing behavioral issues, harm to the neurological system and cancer.

Sulfur Dioxide: The FDA has prohibited this Big Bad Add from being used on raw fruit and vegetables as it poses a threat to the respiratory system, yet it is alive and well in some vinegars, dried fruits, juices, sodas, beers and wines.

Potassium Bromate: Used to increase volume in certain bread products and has been known to cause cancer in animals.

Genetically Modified Organism (GMO): This most controversial Big Bad Add genetically alters the make-up of a living organism and creates unstable DNA. Since companies don’t have to label GMOs, it’s hard to know if a product contains them. Soy and corn are well-known base ingredients that are GMOs.

We realize how overwhelming this list can be (and this is only the tip of the iceberg of Big Bad Adds) and we don’t expect you to remember every single additive. To help, we made a shopping list checklist to help you remember those Big Bad Adds to keep out of your cart!

Autoimmune diseases have never been discussed more than within the past few years. To those that live with, or know someone who is living with one...

My name is Rita Jean Flemming. I am a regenerative health specialist, and I began my journey into Regenerative Health out of necessity. When I was...

We want to provide optimal and equal opportunity for all individuals looking to transform their lives. Currently, we are looking into new ways in...

From Employee to Entrepreneur: What’s Different?

When you first become a Purium Brand Partner, the idea of having your own business can be a little daunting and possibly overwhelming, but exciting...

How do I lead with the business?

When you become a Purium Brand Partner, I think the majority of us find it easy to lead with the products and the concept of promoting organic...

Everyone that grew up eating the Standard American (or Canadian) Diet knows that making the life decision to opt for organic foods and superfoods,...

Never miss a recipe, post, or life hack. Join our community of moms that are here to inspire, embolden, and create!

This is a Movement to reach our goal of a Million Moms coming together to lift each other up!

You Have Successfully Joined!