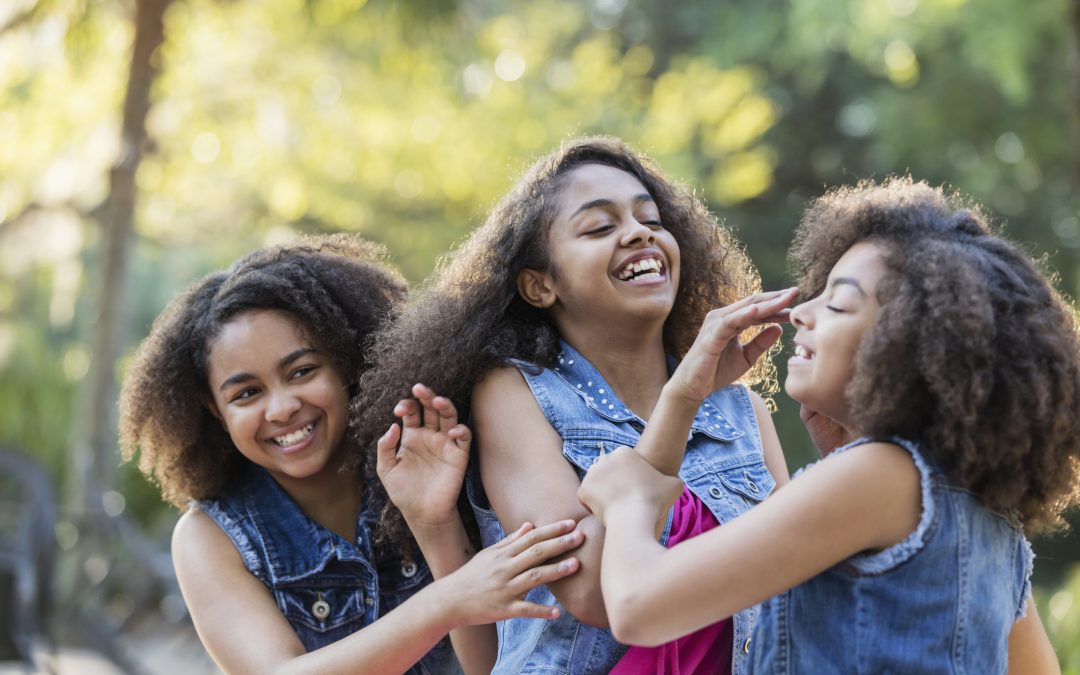 The issue of early onset puberty or “precocious puberty” is gaining national attention and I have been asked to research the potential causes and implications of this troubling phenomenon.

Like any emerging issue, it was first met with skepticism, fear, and indifference. The skepticism came from the large agricultural and chemical companies whose products were implicated as potentially contributing or causing it. The fear came from a jaded, weary public who worry for their children’s futures and the indifference came from the government and medical communities who had little time to worry about when little girls became young ladies (hormonally speaking, that is).

The only real answer is to take a look from a scientific and historical perspective, and I hope that this information will lead parents, schools, and this country to get into action in order to protect our youth from this potentially long ranging problem.

Young girls seem to be reaching puberty at a younger age than in the past. Some believe that this is a sign that something is wrong and worry it may be unhealthy.

According to one study that used 17,000 subjects (published in the journal of pediatrics), 1 out of every 7 Caucasian girls and up to 1 out of every 2 African American girls, developed physical signs of maturity (pubic hair, enlarged breasts) by the age of 8 years old. This is unusual since these changes are typically seen 3-6 years later.

The increase in environmental toxicity and the accumulation of chemical substances in the developing tissue of young girls is the most likely cause. The following is a list of the “most likely.”

Autoimmune diseases have never been discussed more than within the past few years. To those that live with, or know someone who is living with one...

My name is Rita Jean Flemming. I am a regenerative health specialist, and I began my journey into Regenerative Health out of necessity. When I was...

We want to provide optimal and equal opportunity for all individuals looking to transform their lives. Currently, we are looking into new ways in...

From Employee to Entrepreneur: What’s Different?

When you first become a Purium Brand Partner, the idea of having your own business can be a little daunting and possibly overwhelming, but exciting...

How do I lead with the business?

When you become a Purium Brand Partner, I think the majority of us find it easy to lead with the products and the concept of promoting organic...

Everyone that grew up eating the Standard American (or Canadian) Diet knows that making the life decision to opt for organic foods and superfoods,...

Never miss a recipe, post, or life hack. Join our community of moms that are here to inspire, embolden, and create!

This is a Movement to reach our goal of a Million Moms coming together to lift each other up!

You Have Successfully Joined!